Fifth Element Jazz
Welcome to Fifth Element.
​In classical thought, the four elements are earth, water, air and fire.  For the members of this ensemble, the fifth element, quintessence or spirit, is captured in the music we perform.
The repertoire of the band draws from The Great American Songbook as well as jazz standards covering the swing, ballad, latin and hard bop genres.  Our goal is to draw the audience in with musical treatments of this music that are listenable, accessible and engaging.
​

Take Effect Reviews says...
​"A dynamic quintet spearheaded by the saxophone extraordinaire Dave Coules, Fifth Element have been plugging away since 2016 with their collective strength that radiates timeless jazz qualities amid much creativity..."

Ivan Rod says...
"...The wait has been worth it all. The twelve standards that the ensemble takes care of are in fact superbly arranged by Coules and just as superbly redeemed by his ensemble..." 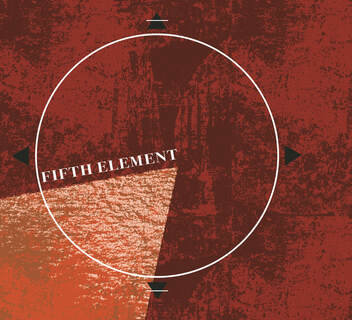 FIND OUT MORE ABOUT OUR ALBUM
ALL ABOUT JAZZ chose our first song "I Can't Believe That You're In Love With Me" as its TRACK OF THE DAY​ for May 7, 2021!
With over 16,500 listens, it was one of the top tracks of 2021!
Now... it has chosen our second song "A Nightingale Sang in Berkeley Square" as its
TRACK OF THE DAY for January 21, 2022!
With over 5,000 listens, it is the top track of 2022!
​LISTEN to both songs, "LIKE" them (if you do!) and
DOWNLOAD THEM FOR FREE:
CLICK HERE AND SCROLL DOWN TO "FREE TRACKS"
Watch a video of a live performance of the final song on our album!
OUR VIDEOS
​Fifth Element features vocalist Nina Richmond backed by Jack Gelbloom on piano, Ron Johnston on bass, Glenn Anderson on drums and Dave Coules on tenor sax.  The members of Fifth Element bring rich and diverse backgrounds to performance within the jazz genre.
OUR BIOS
REVIEWS OF OUR LIVE MUSIC 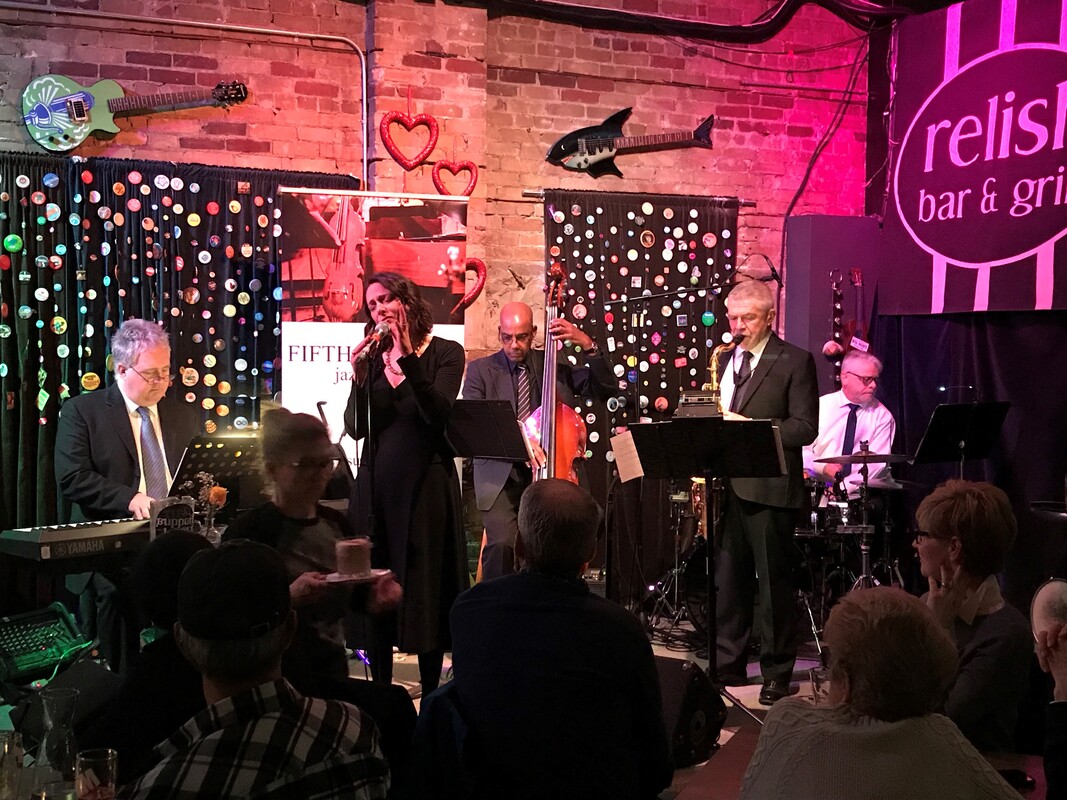 OUR PHOTOS
Tweets by 5isusJazz